Costa Rica weather changes depending on which part of the country and which season you are visiting in. It can be a bit overwhelming to decide the best time and place to travel based on the weather. This guide will help you plan with ease.

Did you know that the Pacific and Caribbean coast of Costa Rica have opposite rainy seasons? It is strange, but true. If the weather is bad during your visit, just drive to the other coast and you should be fine.

For more info check out our guide to choosing the Pacific or Caribbean coast for your travels. 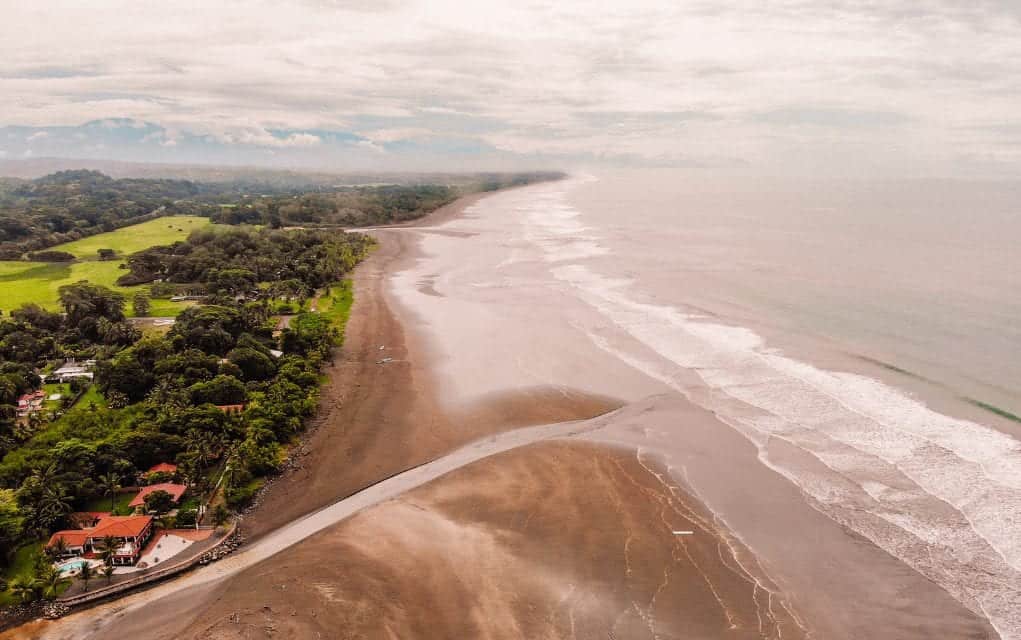 The dry season in Costa Rica runs from late December until the end of April. This applies to both the Pacific coast and the middle part of the country. During this time of year you can expect almost no rain and hot days.

The downfall of this time of year is that everything turns brown from the lack of water and it is the most popular time for tourists. That means prices can be super high for hotels and activities.

The dry season on the Caribbean coast runs from August until December.

Typically the weather tends to be hot hot hot during the dry season. Also, it is important to remember that Costa Rica is located close to the Equator. That means the UV index here is very hig. Sun protection is always essential.

Here are a few things we recommend packing….

and then there is the rainy season.....

During this time you can expect rain, but usually these rainstorms only come in the afternoon and last for a few hours.

However, this does depend on where you are going. If you are visiting a cloud forest town like Monteverde you may have rain all day long. We think it is all part of the charm!

At this time of year all the prices go down, there are fewer tourists, and everything turns green again.

Check out our guide to rainy season in Costa Rica for tips on how to plan a great visit even if the weather isn’t the best. Just because the weather forecast says that it is going to rain all day every day during your trip to Costa Rica, it doesn’t mean that it is true.

We are convinced the weather forecasters just stop working during rainy season here and forecast rain 24/7.

Trust us, the weather will probably be great with just raingy afternoons.

You will still usually have sun during the day, so definitely don’t forget items to protect you from the sun, but you also need to consider rain proofing items as well.

Some things we swear by are dry bags, rain jackets, and waterproof covers for our phones.

We have a complete guide to packing for the rainy season to help you out. 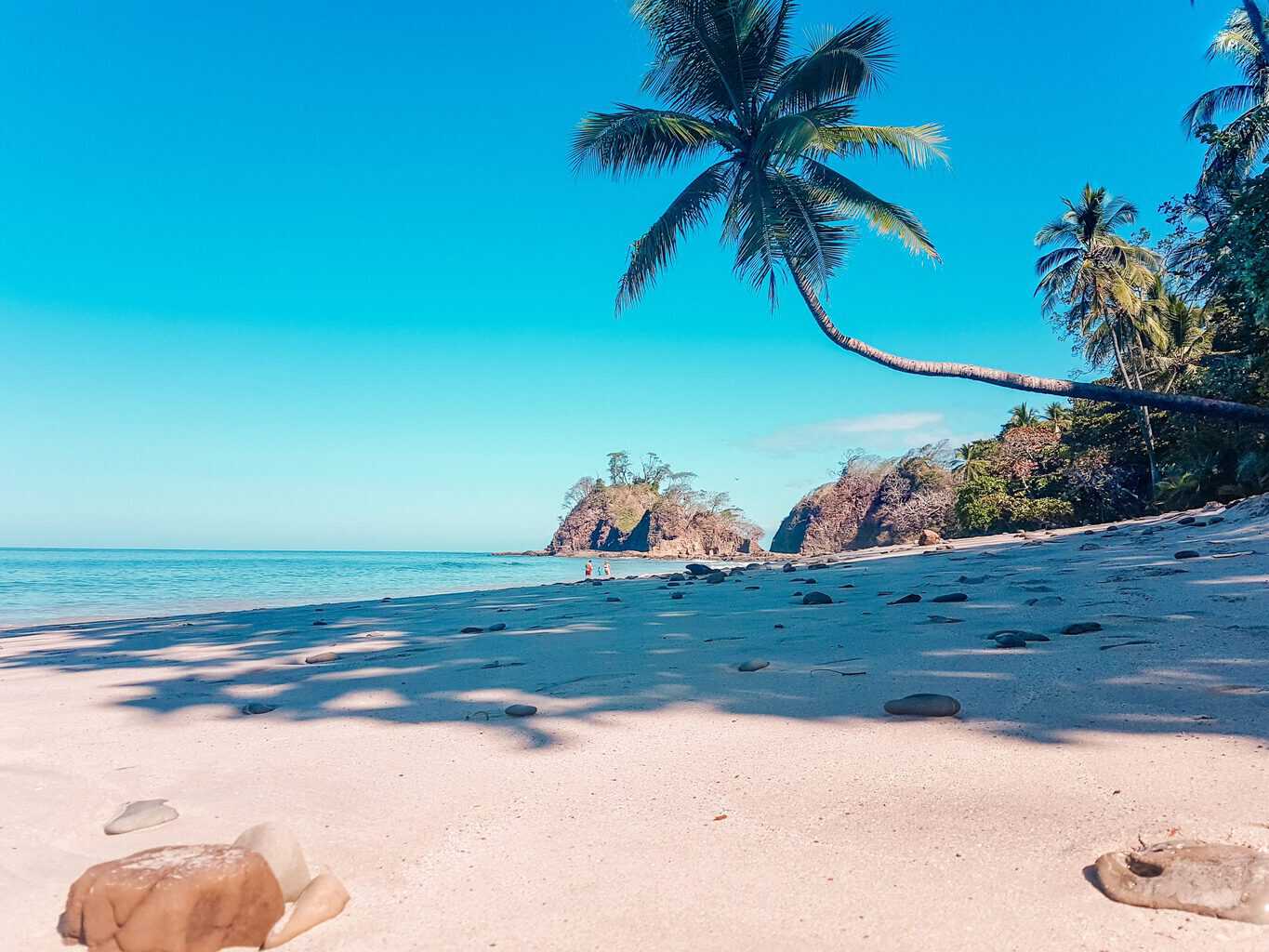 This is one of our favorite Costa Rican beaches called Playa Blanca. 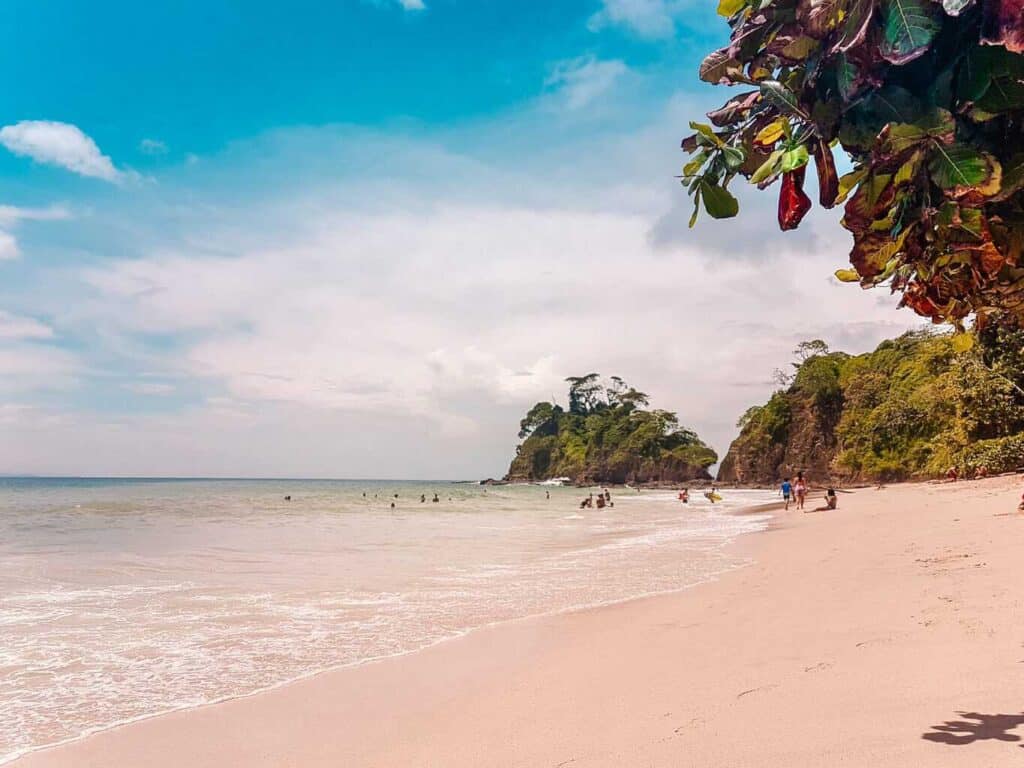 Typically, Costa Rica does not get hit with hurricanes or tropical storms, but you just never know! During the rainy season it is important to keep track of the weather and use some precautions. Things such as flash floods and landslides are known to occasionally happen.

For more tips check out our guide to natural disasters in Costa Rica. 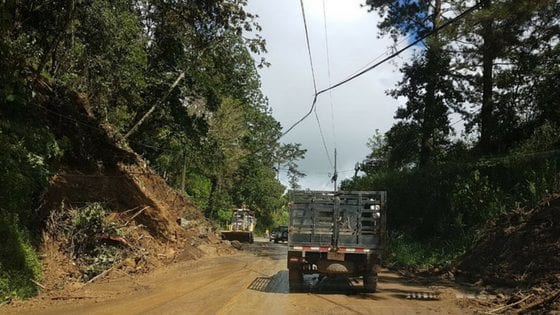 Here is a brief break down of Costa Rica weather by month.

January tends to be hot and sunny. You can expect strong winds in the area around San Jose and in the Central Valley. This is the most popular time of year to travel. Prices are high, but you can also expect everything to still be nice and green from rainy season.

February is similar to January. The one difference is that things start to turn a bit browner as the country goes longer without rain.

March is hot and sunny. The winds in San Jose have usually started to die down by this time of year. Everything has started to turn brown.

Easter is one of the busiest travel times of the year because all Costa Ricans are also enjoying nice beach days. The weather tends to be very hot. In the second half of the month you may experience the start of a few afternoon storms.

In May prices start to go down and the rain officially starts again. Usually you won’t have rains storms every afternoon. Things start to turn green again.

June is a great month to travel because everything is fully green again, prices have gone down, and the weather is usually decent. You will have afternoon thunderstorms for an hour or so every day.

July is very similar to June. Costa Ricans claim that there is a two week period in July in which the country does not get rain. I will say, we have been living here for 4 summers now and twice we have experienced this two week let up of rain.

Things get a bit more rainy in August. You may have a few gray days, but overall the weather tends to be good during the day with a daily afternoon rainstorm.

You may have some rainy days in September, but usually the weather is OK. However, you can expect afternoon thunderstorms. Also, keep in mind that this is hurricane season. Costa Rica very rarely gets hot by hurricanes, but the country has experienced a few tropical storms in recent years.

October is typically rainy and a bit gray. Prices tend to go way down and a lot of hotels close down because there just aren’t enough tourists.

November is typically a rainy month in Costa Rica. You can expect some days of all gray but other days will be perfectly sunny and nice. It is a hard month to predict!

The first half of December can still be a bit rainy, but usually the second half of the month is dry and sunny. The weeks around Christmas is the busiest time of year here so book your hotels early!

Need more tips on the weather? Check out our more detailed guide to Costa Rican weather by month. 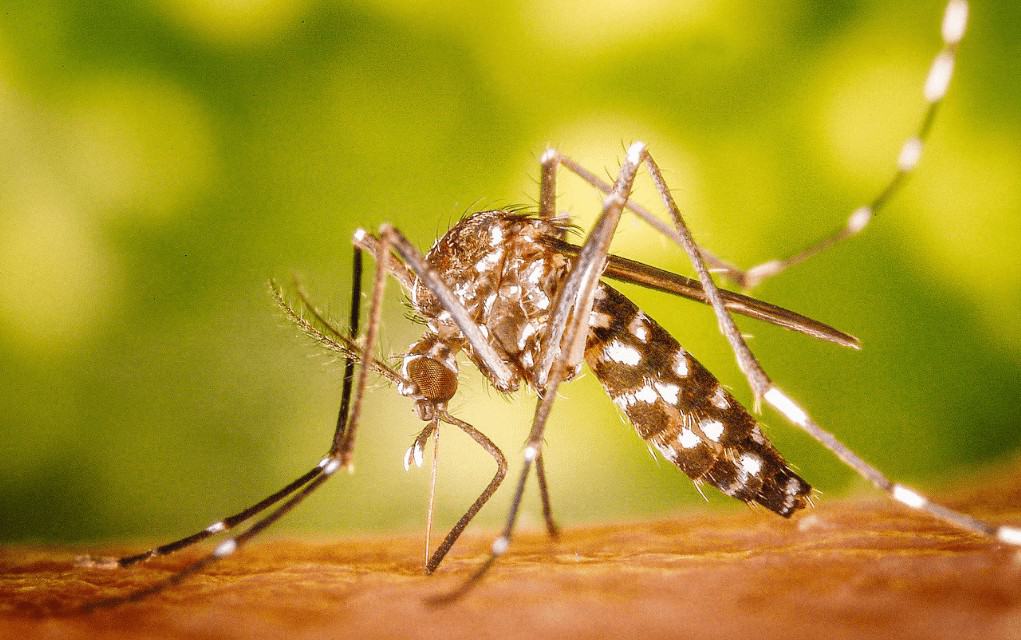 There are mosquitos in Costa Rica and they tend to be more of a problem during the rainy season. Mosquitos here have been know to carry illnesses such as Zika and Dengue.

Find out how to protect yourself and what to look out for with our guide to Costa Rica mosquitos.

things to do in costa rica

WOULD YOU LIKE YOUR TRIP PLANNED BY COSTA RICA TRAVEL EXPERTS?
50shares