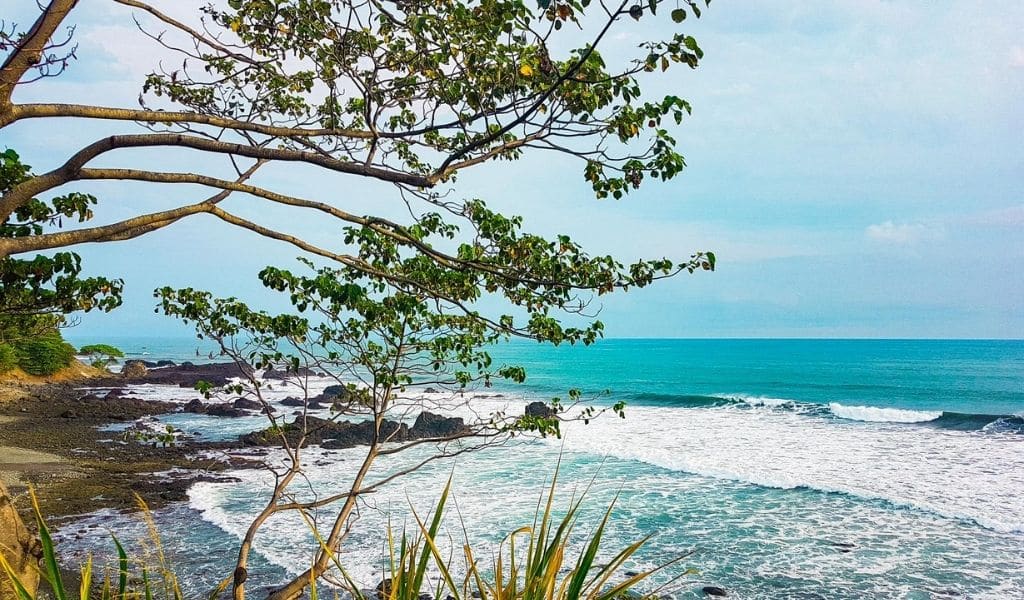 Rainy season in Costa Rica, or green season as it is often called, runs from later April until December.  Yes, that sounds like an extremely long period of rain.  Although this time is considered the rainy season, it does not mean that you will have non-stop rain.  In fact, there is a chance you won’t […] 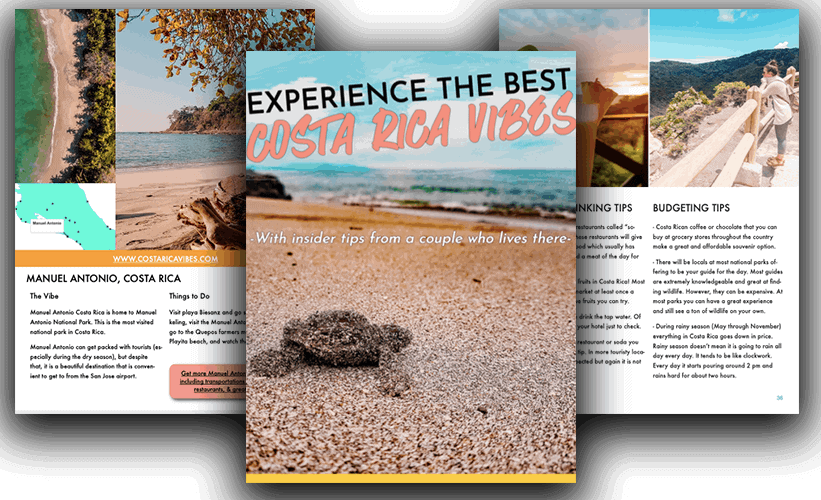